Who are the Global Warming deniers?

Even though most of the U.S. believe that global warming is real, 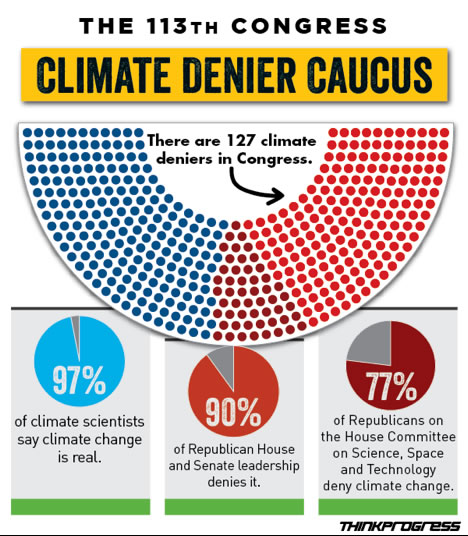 NOTE: The 114th Congress has more deniers, but less are in leadership. Click on the above image and see the 114th congress breakdown.

Source and an interactive map of Deniers in Congress by state and the amount of money they get from energy companies.

The spokesman for this group is that great scientist Rush Limbaugh who's eduction was his enrollment in Southeast Missouri State University where he left the school after two semesters and one summer. According to his mother, "he flunked everything," and "he just didn't seem interested in anything except radio. Wikipedia

Unfortunately, his talk show is most listened to in the US with weekly audience of 15 million,

For Rush you don't need science which is a hoax: 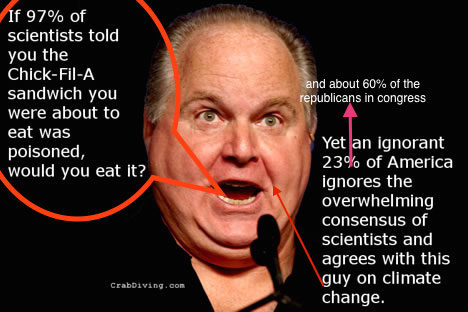 "...if you believe in God, then intellectually you cannot believe in man-made global warming … You must be either agnostic or atheistic to believe that man controls something that he can’t create." Rush Limbaugh

Rush is one of the great thinkers and logicians of our time!!! 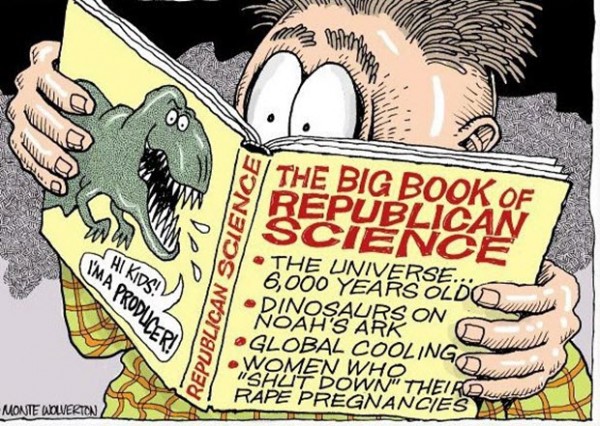 And another person with a significant influence on whether the US will deal with Global Warming:

Senator James Inhofe who is on the United States Senate Environment and Public Works Subcommittee on Oversight (Ranking member) STATES:

In January 2005 Inhofe told Bloomberg News that global warming was "the second-largest hoax ever played on the American people, after the separation of church and state", and that carbon dioxide would not be restricted by the Clear Skies Act of 2003

A list (with quotes) of Congress persons who are Deniers

A few examples from the above link:

“Global warming is simply a chicken-little scheme to use mass media and government propaganda to convince the world that destruction of individual liberties and national sovereignty is necessary to save mankind, and that the unwashed masses would destroy themselves without the enlightened global dictatorship of these frauds.” [source]

Supports claim that global warming is “the greatest scam in history.”[source]

“There isn’t any real science to say we are altering the climate path of the earth.” [source]

1. For those in Congress, many have donations to their campaigns by Industries that have a vested interest in killing any legislation that will reduce the use of fossil fuels.

Source and an interactive map of Deniers in Congress by state and the amount of money they get from energy companies. 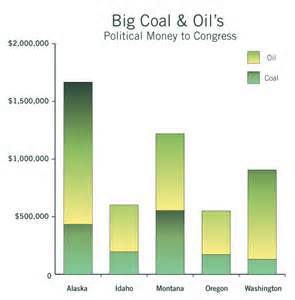 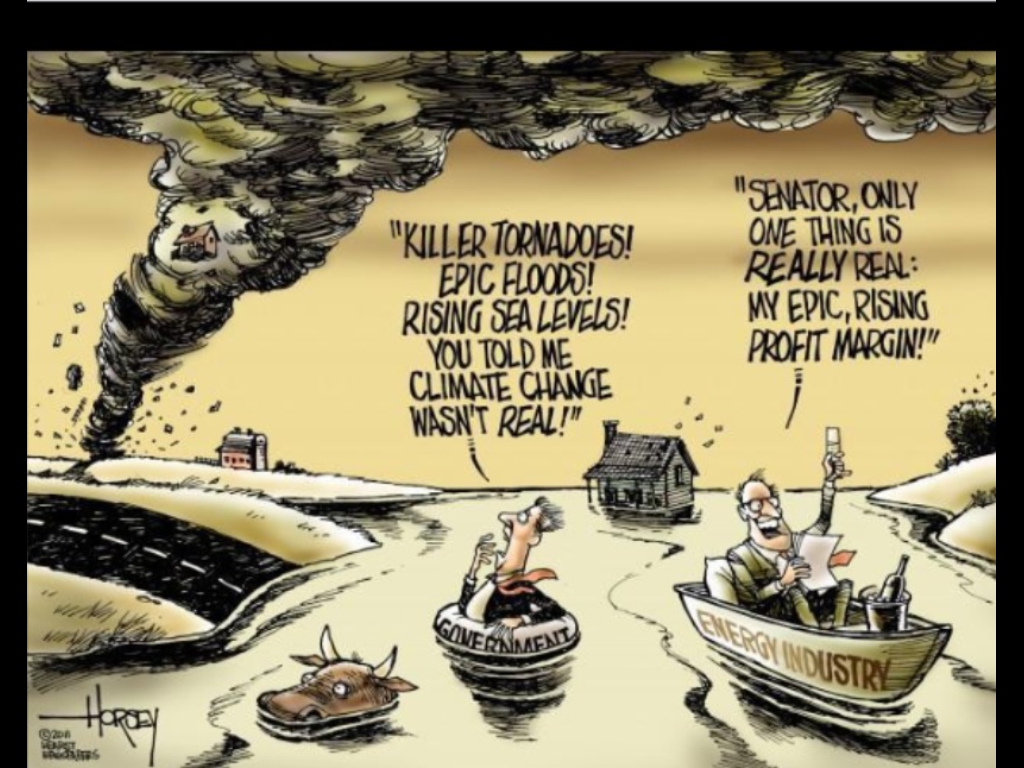 2. Many (and more Republicans than Democrats) have a very high distrust of science. They do not understand science and/or have an ideology that overrides science.

3. The Deniers do not understand statistics and in particular the statistic of climatology.

The Giff below indicate how this works, but it is often even worse. The Deniers will take high point on thechart and draw it to recent low point 10 years later and claim as proof that the world is cooling. Of course every ten years they have to wait for another ten years.

4.For those who accept Global warming but deny a human causality, the usual suspect is solar causes or orbital causes. Both of these have an effect on the climate, but those that have a major impact are long term 4,000 - 40,000 years:

I received an article (published by the NSI) as a rebuttal on human causes of global warming, but the article was actually trying to explain 12,000 to 40,000-year solar effects and concluded that cloud formation had significant impact on the temperature.

"..They explain repeated alternations between cold and warm periods during the past 12,000 years. Whenever the Sun was feeble and cosmic-ray intensities were high, cold conditions ensued, most recently in the Little Ace Age that climaxed 300 years ago.

Above is a summary of 176 global warming and climate change myths, sorted by recent popularity vs what science says. Click the response for a more detailed response.